Before moving to Hove in 1996 Janet was the founder and director of Inspiration, one of the first spiritual centres in West London – set up in 1985. During her time there she trained in and developed many courses including Meditation, Past Life Regression, Rituals and Ceremonies, Psychotherapy and Spiritual Development.

There were many gifted therapists who worked through Inspiration including Jennifer Lynn Cline (now McKnight), Bernie Pryor, Judy Hall, and Susie Johns. She has had the privilege to work and train with: Linda Apthorpe, her first spiritual teacher, who is still alive and is now 103 years old and still going strong.

She worked and studied with Janet Orman and Ivy Northage at the College of Psychic Studies and the SAGB. Nigel Hamilton and Atum O’Kane at the London Sufi Centre.

Janet has gained a wealth of knowledge on her own spiritual journey and has been invited to give talks, seminars and workshops in the USA, India, South Africa, Hong Kong, Bangkok, Beijing, Shanghai, Singapore, Australia, Norway, Sweden and the Canary Isles. This has given her a great awareness of spirituality in other cultures.

Many articles have been published on Janet’s work. She has produced two CDs The Inner Temple of the Soul  helping you to connect to your Higher Self or I AM Presence and a Past Life Regression CD. Both available direct.

Janet also channels the loving wisdom and guidance of the Ascended Masters and the Spiritual Hierarchy.

She has now written a one woman show called “When I Was Cleopatra” – the first performance of this is at the library in Broadstone, Poole, Dorset. March 20th 2pm. 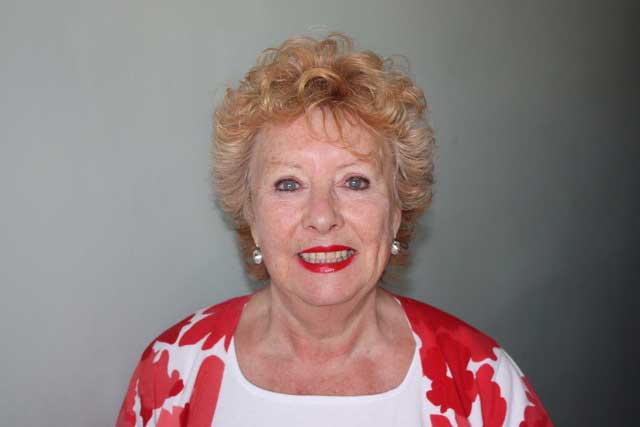 To speak to Janet